Brief psychodynamic psychotherapy originates from psychoanalytic theory. It primarily focuses on an individual's unconscious psychological processes which are thought to underpin dysfunctional thinking and behaviour patterns. The main goal of therapy is to help an individual become aware of unconscious feelings (e.g. anger, shame, guilt) that have been previously suppressed as they are too painful or anxiety-provoking, by challenging the individual's defences (e.g. blaming oneself or others, having an overinflated view of oneself etc) which have kept these feelings out of conscious awareness (Malan, 1995).

The therapy is described as 'brief' as it designed to help resolve emotional problems quickly, by tackling an individual's defences as rapidly as possible. The therapy is also 'dynamic' as it involves working with the individual's unconscious feelings about the past and present (http://istdp.org.uk/).

The therapist will often identify the individual's psychological defences by exploring the interaction between the individual and therapist during the therapy session. Whilst therapy can be an upsetting process at times, as it uncovers painful emotions which may have been warded off for many years, the therapist's role is also to provide a secure and emotionally containing space in which the individual can experience these negative feelings without being afraid of them.

Typically a course of brief psychodynamic therapy may last between 10-20 sessions depending on the severity of an individual's psychological difficulties including the extent of their psychological defences.

We have an expert team of Clinical Psychologists who are well versed at working with the Psychodynamic approach. 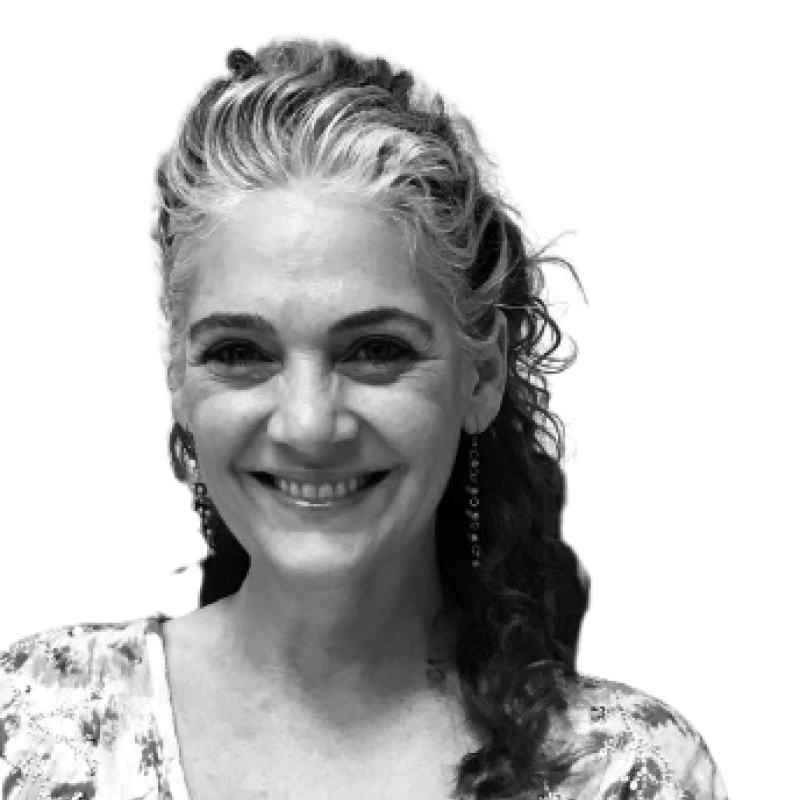 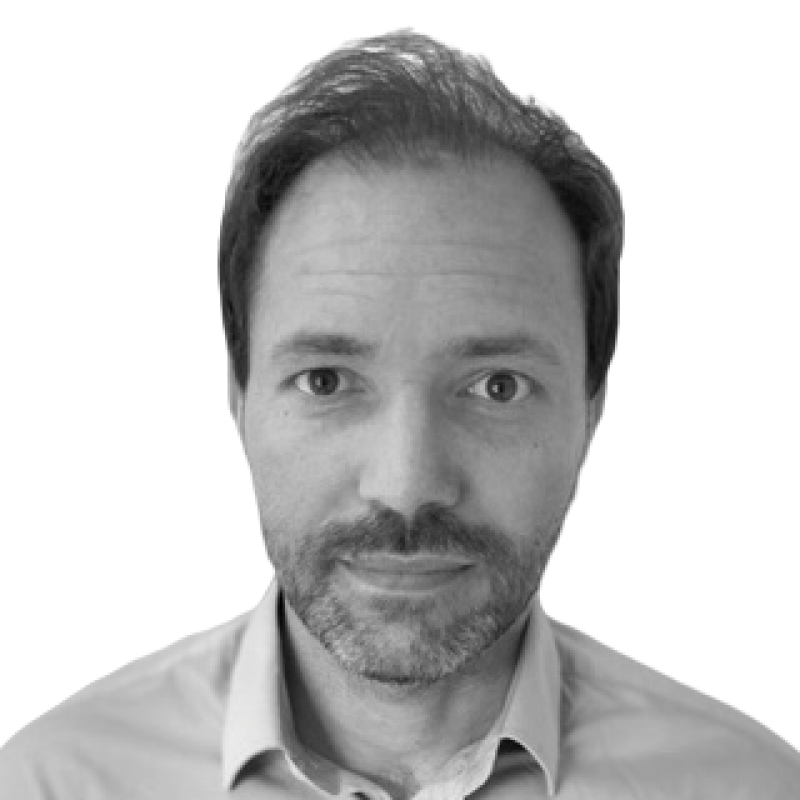