Eye Movement Desensitization and Reprocessing is a therapeutic modality that helps individuals to work through a range of psychological and emotional difficulties by employing bilateral (brain) stimulation.

According to EMDR theory, old disturbing memories can be stored in the brain in isolation; thus they are disconnected from other memories and experiences that contain information that could help the individuals to resolve the traumatic memory. Traumas include both major and minor disturbing experiences that may range from life-threatening incidents to disappointments during childhood. Through bilateral stimulation the individual is helped to connect the disturbing experiences to adaptive information stored in other parts of their brain. This process allows emotional healing to take place. Bilateral stimulation is not restricted to eye movements. It may also involve short tones heard through earphones or mild taps to either side of the body. Bilateral stimulation is thought to have a similar function to Rapid Eye Movement (REM) sleep during which eye movements facilitate the processing of unconscious material.

EMDR was developed by Dr Francine Shapiro in the late 1980’s following her observation ‘of the apparent desensitizing effect of spontaneous repeated eye movements on unpleasant thoughts’ (Shapiro, 2001). Since then 18 randomized controlled studies have shown EMDR to be an effective therapy for the treatment of post-traumatic stress disorder (PTSD). As a result of this evidence, the National Institute of Clinical Excellence guidelines recommend EMDR and trauma-focused Cognitive Behavioural Therapy for the treatment of PTSD.

Despite the fact that EMDR was originally developed for the treatment of PTSD it is now used to treat a wide range of disorders (panic attacks, anxiety disorders, work performance, pain etc).

We have an expert team of Clinical Psychologists who are well versed at working within the EMDR framework. 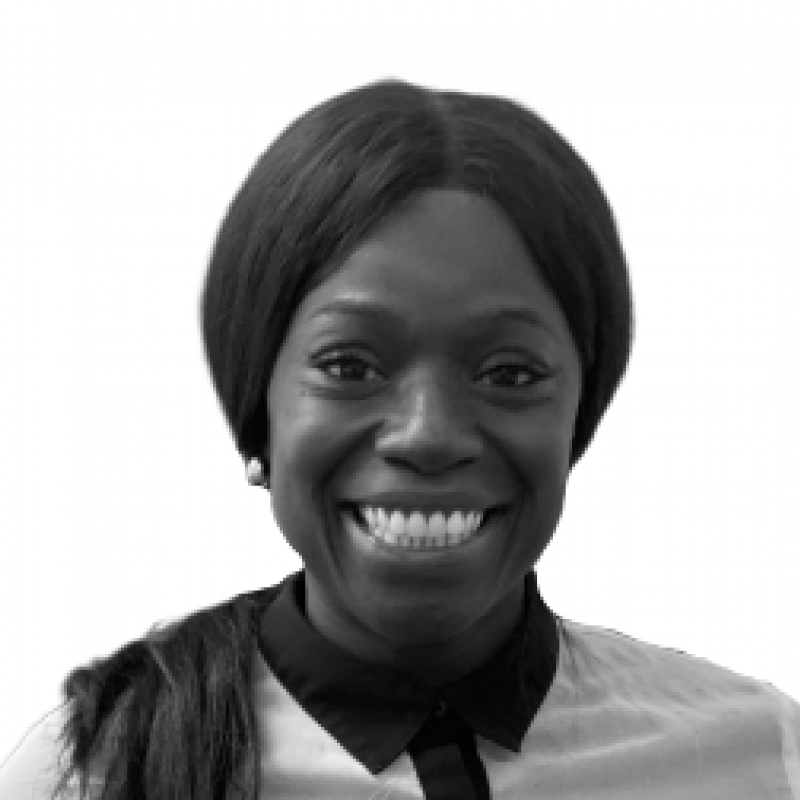