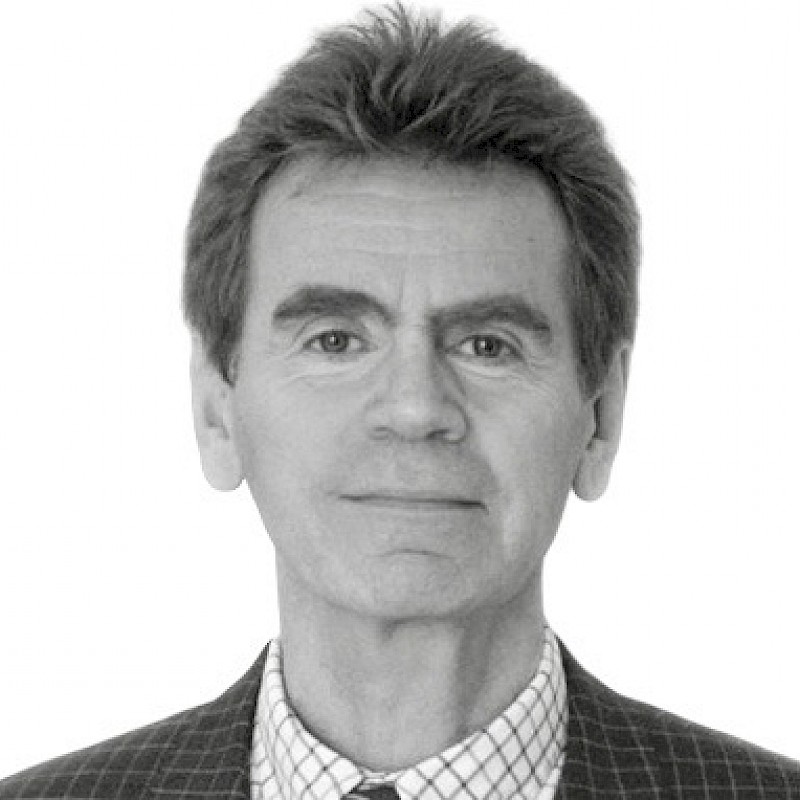 Dr Fleminger’s academic accomplishments include being honorary Senior Lecturer at Kings College Hospital, where he undertook research and teaching in neuropsychiatry. He has over a hundred peer reviewed publications. For ten years he was an associate editor of a major clinical neurosciences journal, the Journal of Neurology, Neurosurgery and Psychiatry, handling all their neuropsychiatry manuscripts. He was Chair of the Neuropsychiatry Special Interest Group of the Royal College of Psychiatrists. He has worked with the MoD to advise on the management of military personnel who have suffered head injuries.

Before entering psychiatry he trained as a junior doctor in neurology and neurosurgery at Atkinson Morley’s Hospital and St Mary’s Hospital in London, and was a research registrar in the Department of Neurology at the Institute of Psychiatry, Psychology and Neuroscience (IoPPN), King's College London for three years.

He left the NHS in 2011 and since then has worked at a neurorehabilitation hospital near Salisbury where he has also been Medical Director and Responsible Officer. He continues to be invited to lecture at conferences both in the UK and abroad, his last international lecture being in September 2017 at the World Congress of Neurology in Kyoto.