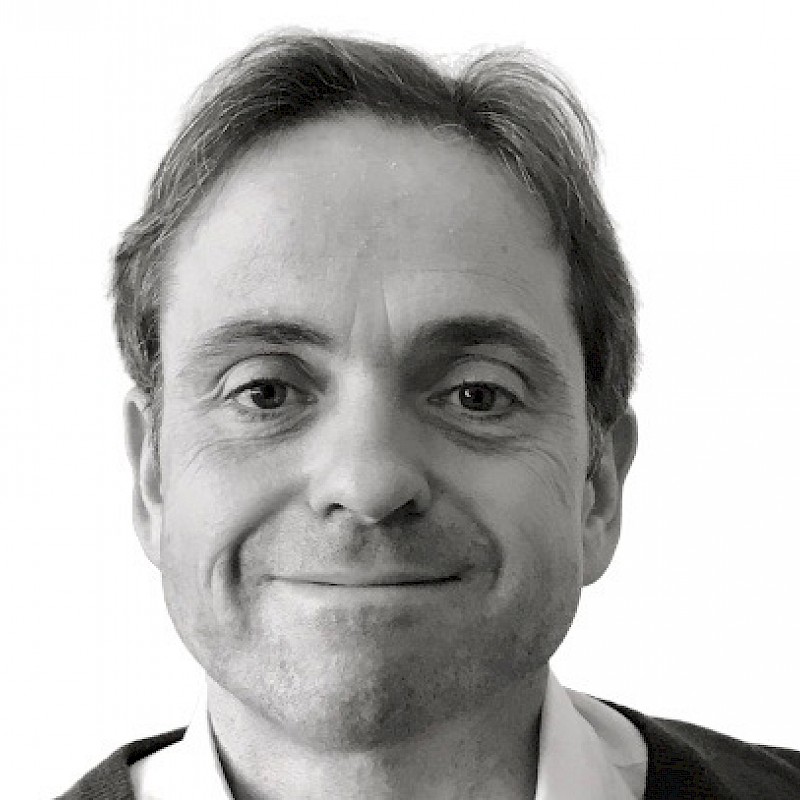 Dr Michael Kelleher is a consultant psychiatrist specializing in the treatment of addiction. He has twenty years’ experience in the assessment and treatment of alcohol and drug dependence and their psychiatric co-morbidities.

In 2010 he was appointed as clinical advisor to the National Treatment Agency and subsequently in 2013 to the same post at Public Health England’s Alcohol Drugs and Tobacco Division. In this role he supports the development of national policy for the treatment of alcohol and drug dependent.

Prior to entering psychiatry Dr Kelleher trained as a junior doctor in medicine at Cork University Hospital. He holds a Master’s degree in cognitive behavioural therapy (CBT).

He is skilled in the assessment and treatment of alcohol and drug dependence, as well as co-morbid psychiatric conditions. This encompasses pharmacological treatment such as detoxification and abstinence focussed medication. He is also skilled in the provision of psychological interventions to help sustain abstinence.

In his work at the Sloane Court Clinic he works with alcohol-related problems. He does not provide opioid or other drug substitution therapy.