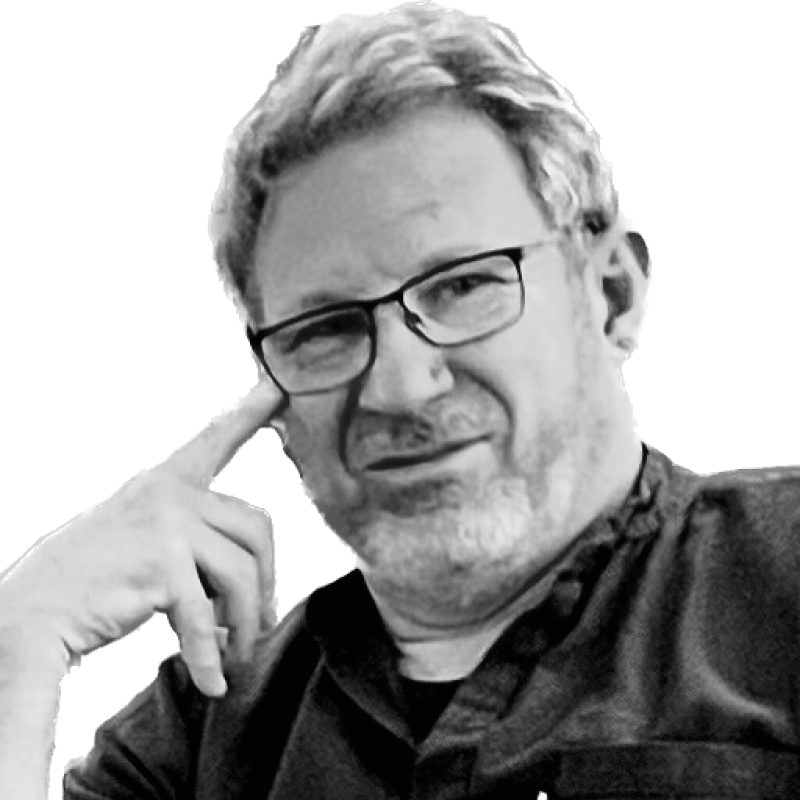 Dr Alan Ogilvie is a leading consultant psychiatrist with more than 30 years of clinical experience, currently practicing from London and Oxford.

Dr Ogilvie provides a flexible, innovative and entrepreneurial approach as well as a personalised treatment plan. His areas of expertise include bipolar disorders, mood disorders, psychotic disorders, post-traumatic stress disorder (PTSD), anxiety and depression, along with wide experience in general psychiatry. He is also able to provide second opinions.

He has a special interest and his expertise is in the understanding and treatment of bipolar disorders and severe depression. He has been involved in the care of many hundreds of people with this condition. This includes running a specialist treatment unit in Cambridge for treatment-resistant bipolar disorder and depression.

Furthermore, he was involved as founding director of Equilibrium, a bipolar foundation which launched in 2003 as an NGO spin-out from Oxford University Department of Psychiatry. This organisation had a membership network of almost 4000 and contacts from more than 167 countries. Actor Stephen Fry was its international ambassador. The foundation closed in 2016 and between 2007 and 2014, Dr Ogilvie was working part-time with the bipolar foundation and undertaking clinical work the rest of the time as a consultant psychiatrist.

As a keen researcher, Dr Ogilvie has published more than 33 articles on bipolar disorder, depression, ethics and other issues, his work being cited in more than 3000 publications. What is more, he has been a clinical expert adviser to the UK National Library for Health Mental Health Specialist Library.

If you're an experienced Consultant Psychiatrist looking to either start or build your own private practice, do see our Join Us page.