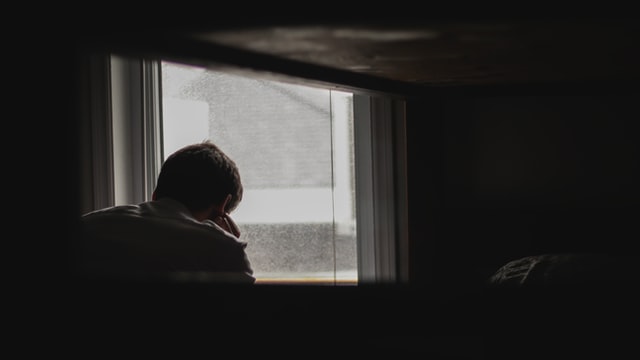 Post-traumatic stress disorder (PTSD) is a mental health condition which may develop after experiencing traumatic events. The condition was first recognised in war veterans. It has had different names in the past, such as 'shell shock', but it's not only diagnosed in soldiers. A wide range of circumstances can cause PTSD if you experience or witness an extremely traumatic situation where there was a threat to your safety or the safety of another person. Some examples include, but are not limited to, being in a serious accident, physical or sexual assault, childhood or domestic abuse, serious health concerns, and pregnancy and birth trauma.

What Are the Common Symptoms of PTSD?

People often relive aspects of what happened to them. This can include:

Sufferers may experience feelings of alertness or being on edge, which may include:

Having PTSD may lead to avoiding feelings or memories, including:

If you are experiencing symptoms of PTSD, you might also find that you have difficulty with some everyday aspects of your life, such as:

It is also very natural to experience a change in the way you may view yourself, other people, or the world in general, such as:

What is Complex PTSD?

Complex post-traumatic stress disorder (complex PTSD, sometimes abbreviated to c-PTSD or CPTSD) is a condition that may develop if you are repeatedly exposed to trauma or experience trauma over a long period of time. This may include childhood abuse or neglect, domestic violence, sexual abuse, torture, sex trafficking, slavery or being involved in war. C-PTSD is more likely to develop if you experienced trauma at a young age, you were harmed by someone you trusted, and you were unable to escape the trauma. You experience some symptoms of PTSD along with some additional symptoms, such as:

PTSD and C-PTSD can be successfully treated, even when it develops many years after the traumatic event(s).

Any treatment depends on the severity of symptoms and how soon they occur after the traumatic event(s).

Any of the following treatment options may be recommended:

There are three main goals for PTSD treatment:

It is possible to be successfully treated from the effect of trauma, so it’s never too late to seek help.

We have an expert team of Consultant Psychiatrists and both Counselling and Clinical Psychologists who are well versed in helping manage PTSD and cPTSD. 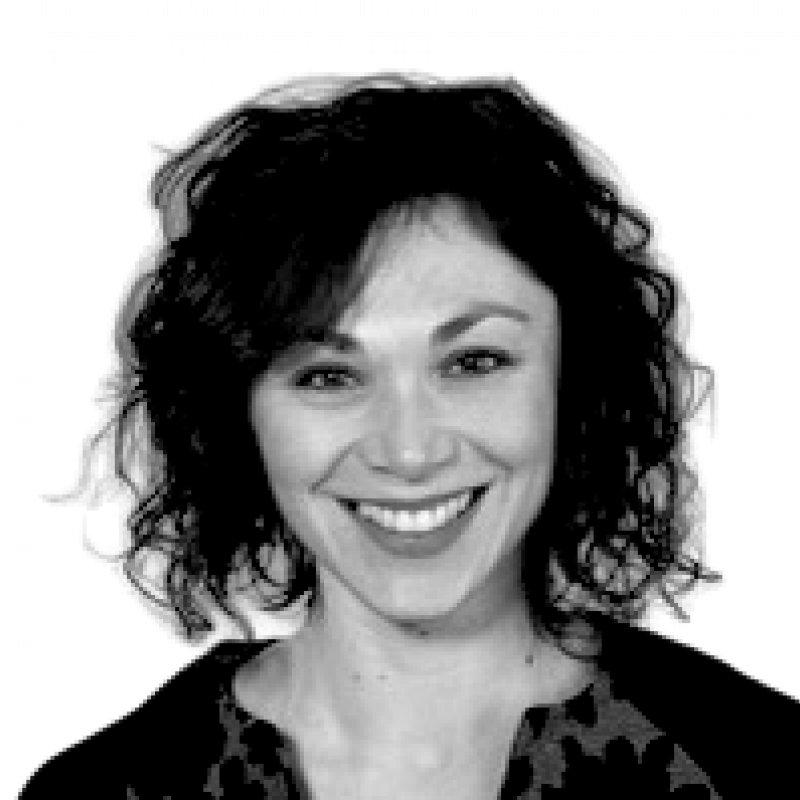 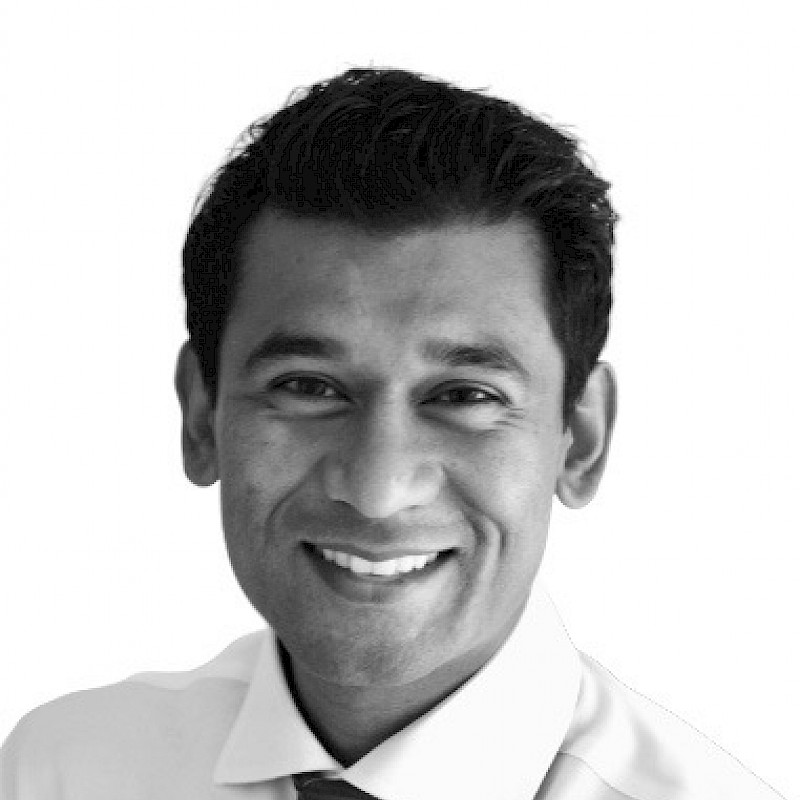 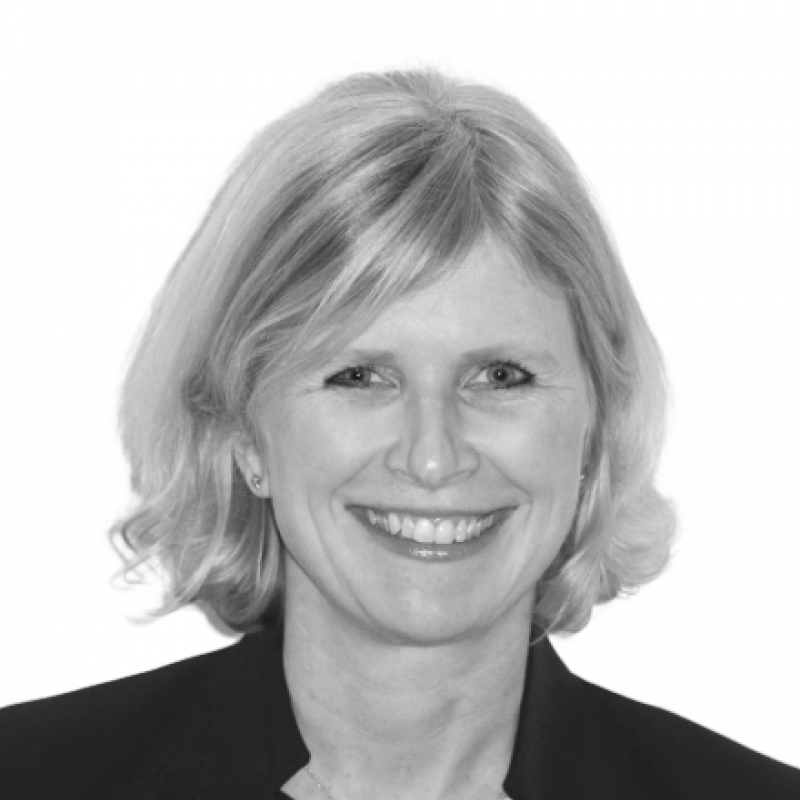 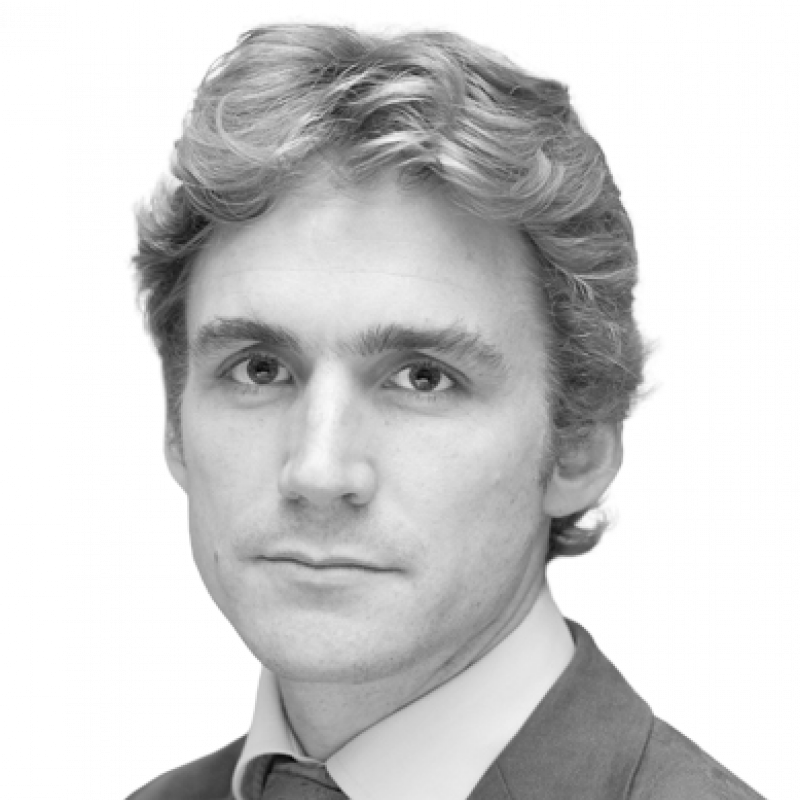 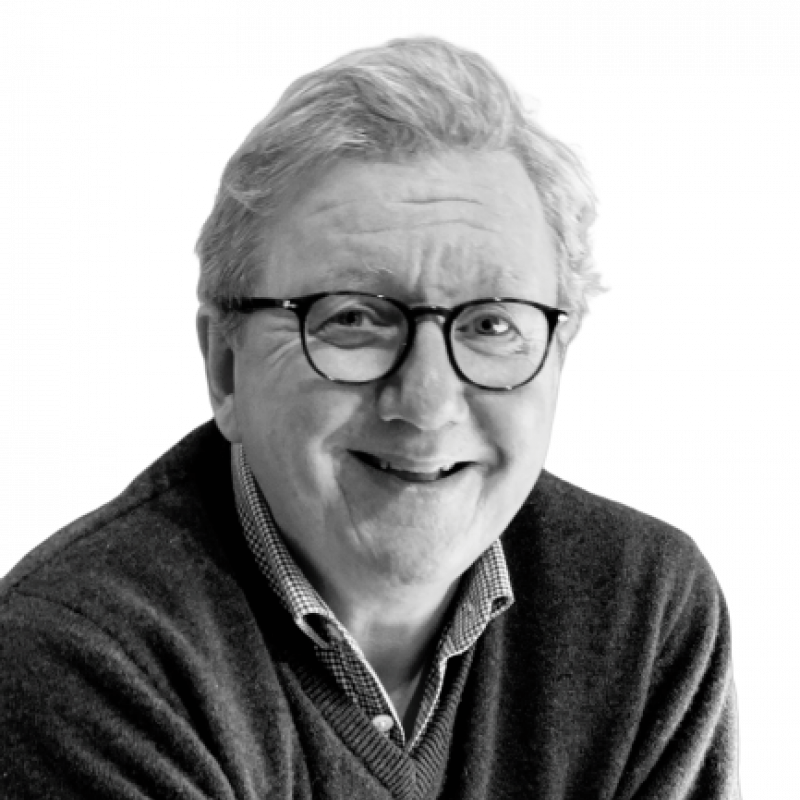 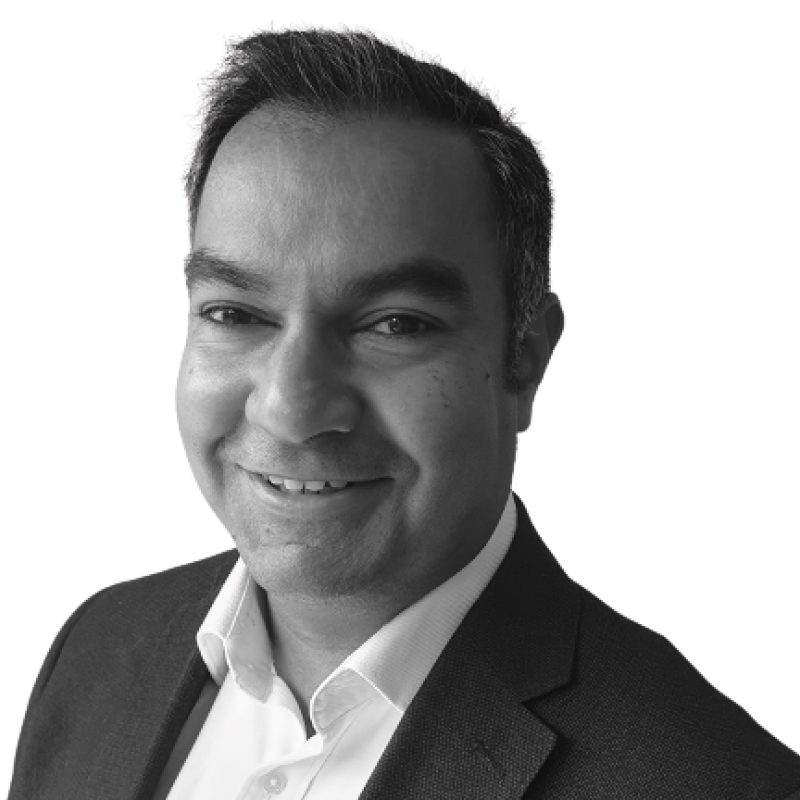 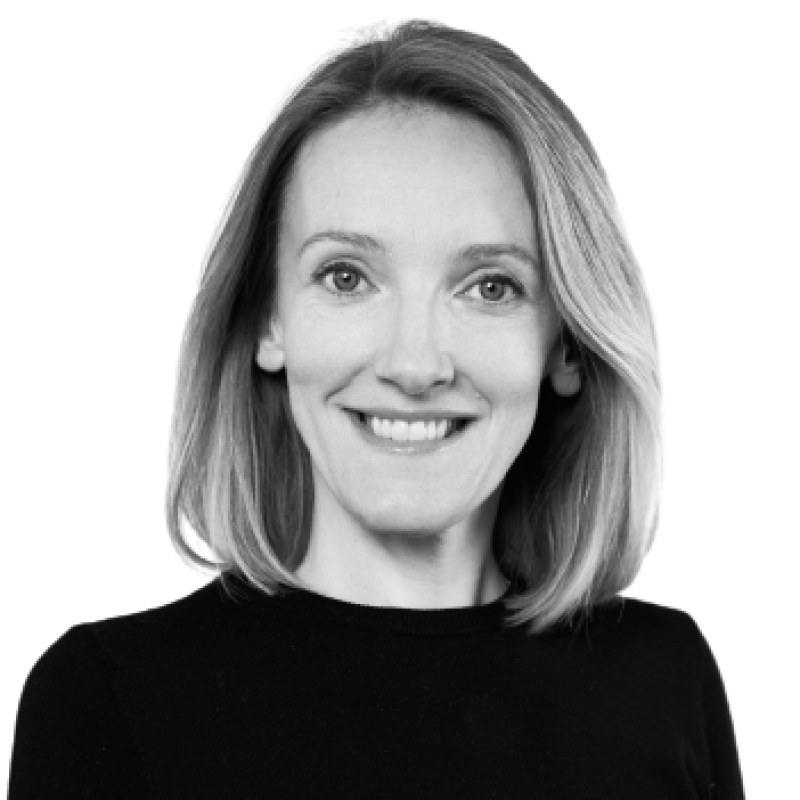 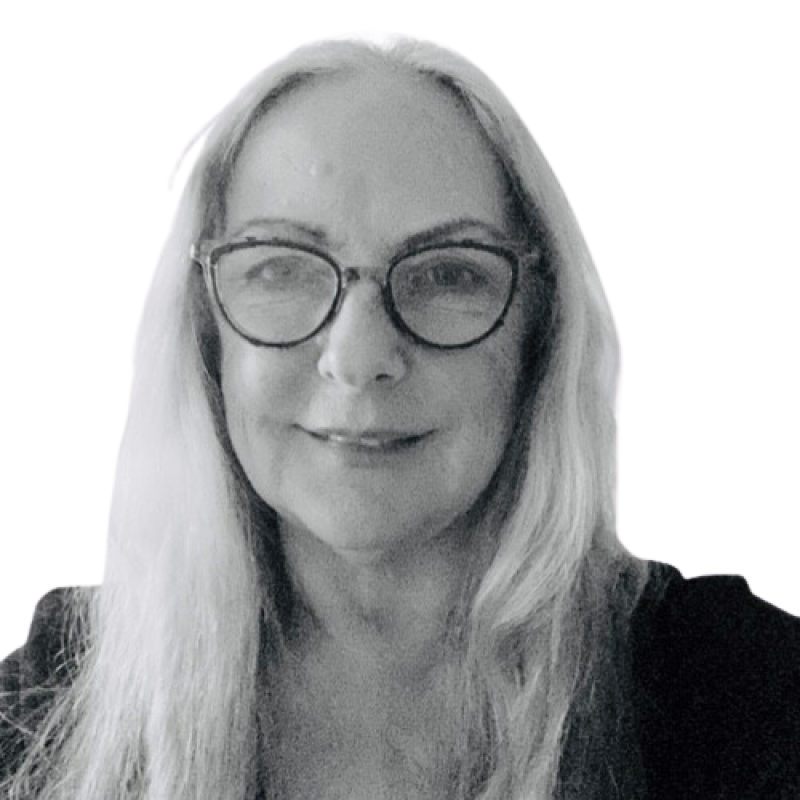 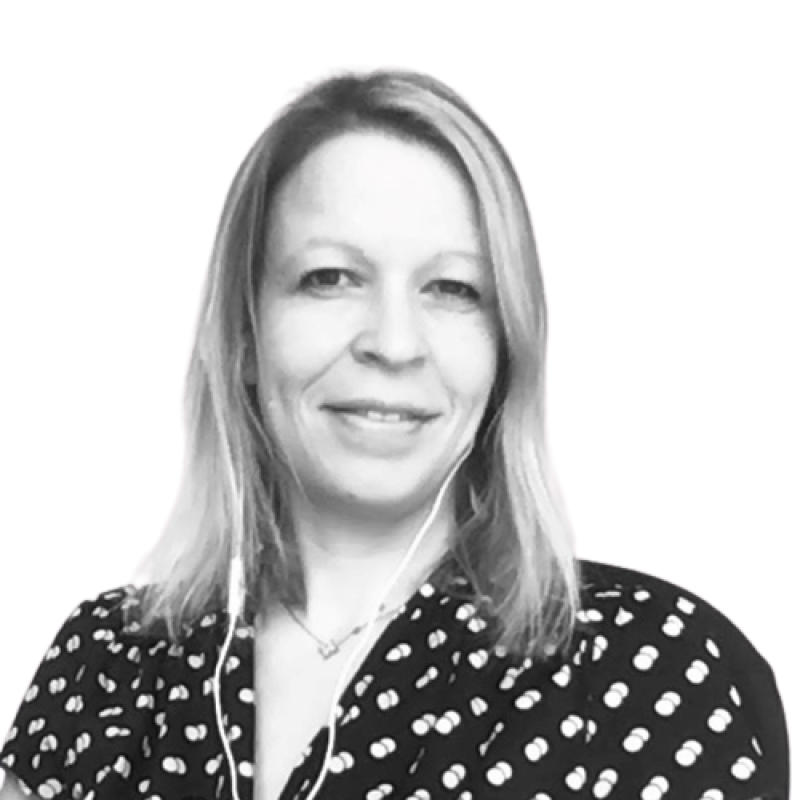 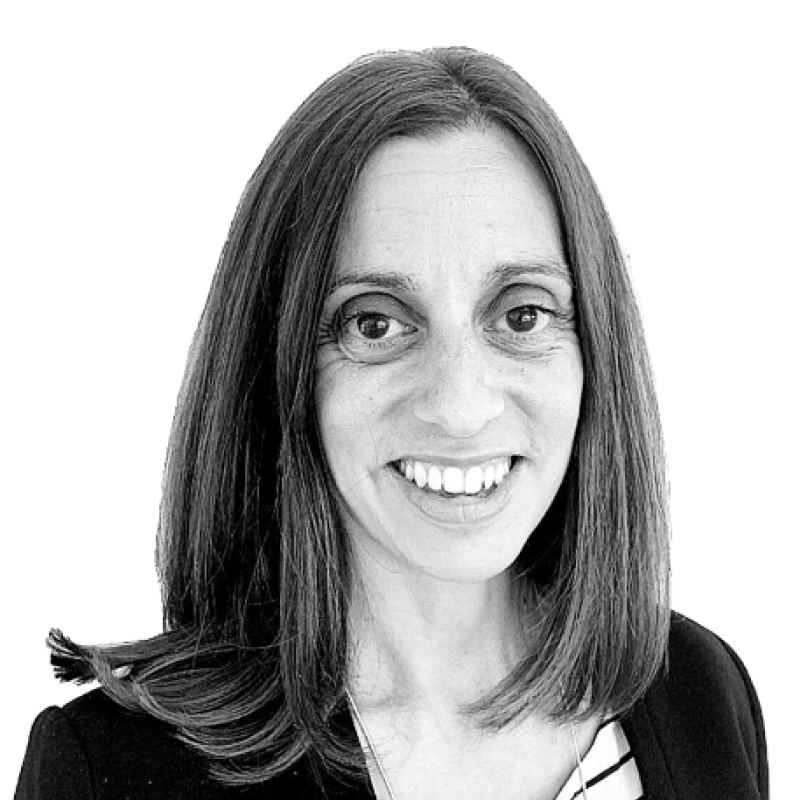